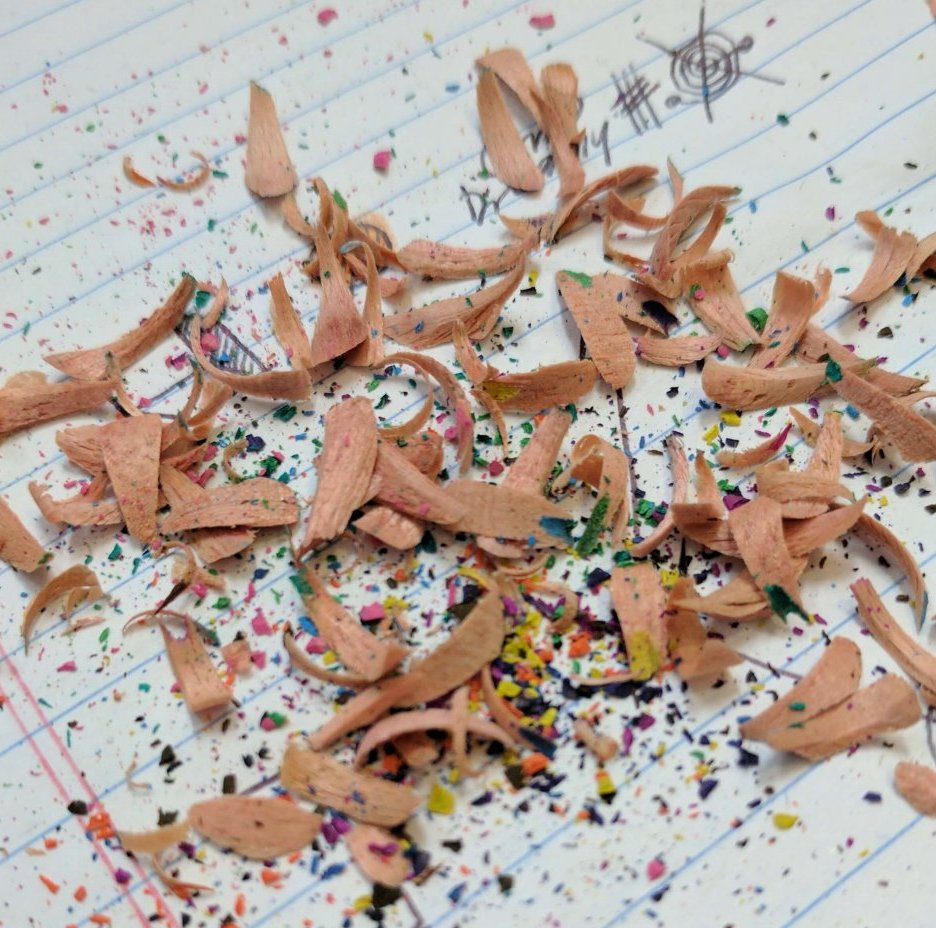 What’s your superpower + be honest with yourself and unreasonable.

Corporations in the Age of Inequality

Economic inequality is also driven by companies – the economic divide within a company is smaller than among different corporations. It’s a society of winner takes most, not just votes but also pay and hence doesn’t just leave individuals, but clusters of people within companies behind.

The Real Roots of Populism

Thoughts: Cultural backlash is a stronger driver of the insidious populism than economic drivers. That is people feel threatened by the other, different, more educated, urban, foreign person than by their economic differences.

Fast food, real estate, hotels, and airlines âÂ many large industries will have to shift their strategies in the wake of driverless cars. 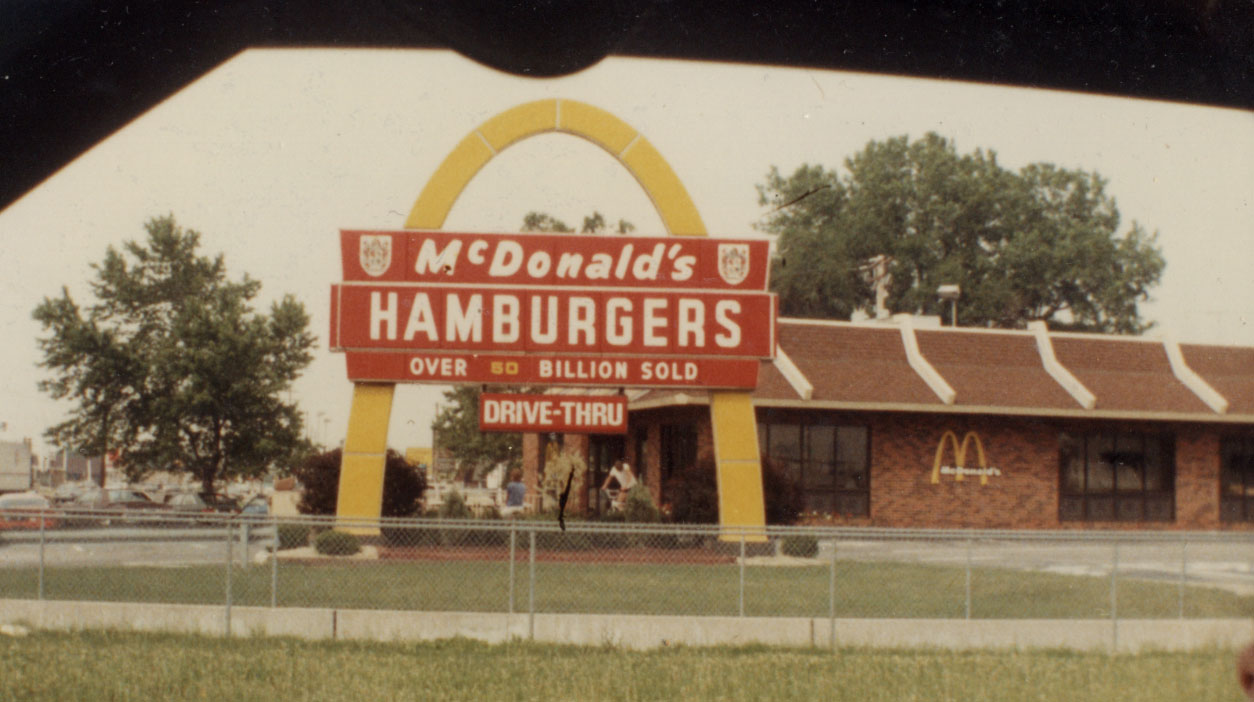 “Without great solitude, no serious work is possible.” — Pablo Picasso

Success, failure and the drive to keep creating

Elizabeth Gilbert was once an “unpublished diner waitress,” devastated by rejection letters. And yet, in the wake of the success of ‘Eat, Pray, Love,’ she found herself identifying strongly with her former self. With beautiful insight, Gilbert reflects on why success can be as disorienting as failure and offers a simple – though hard – way to carry on, regardless of outcomes. 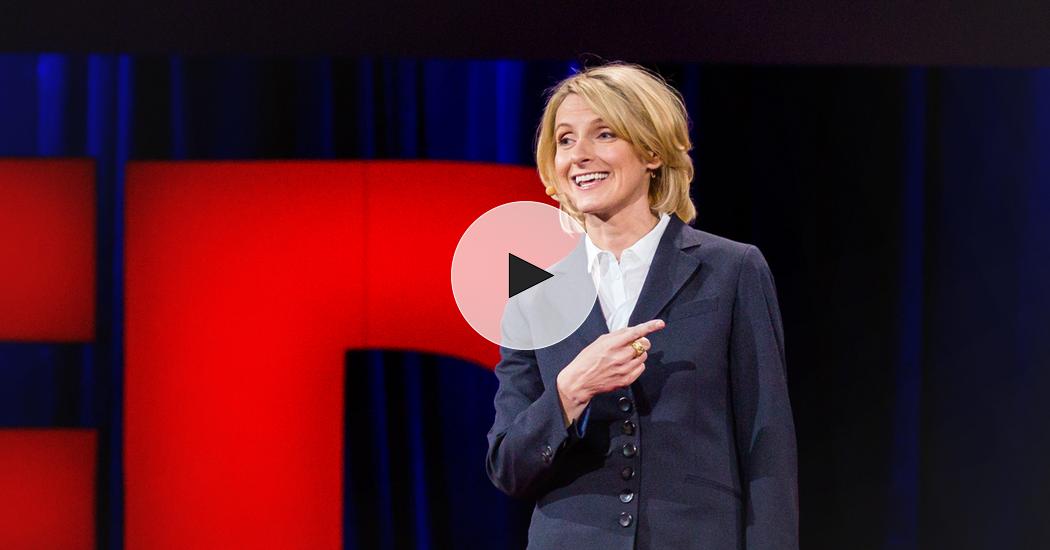 “When you change the way you look at things, the things you look at change.” — Max Planck 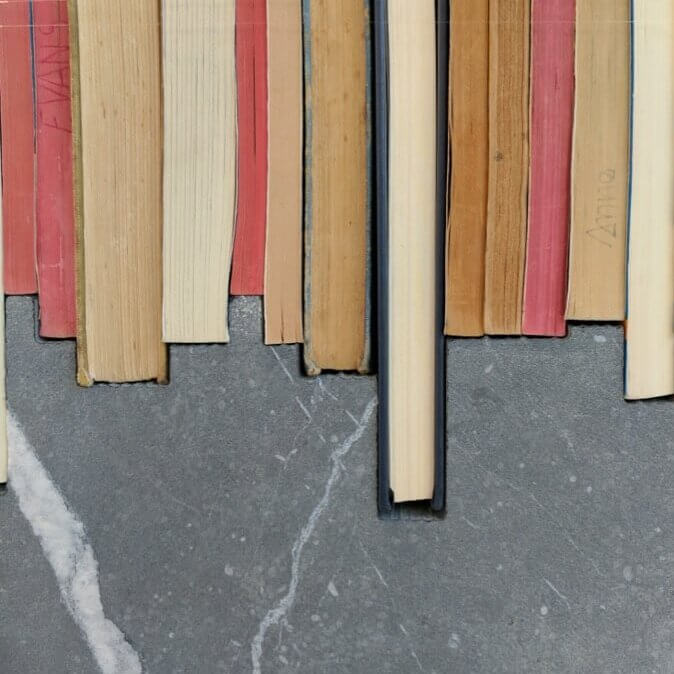 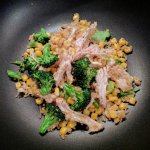 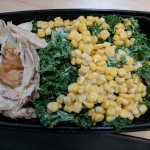 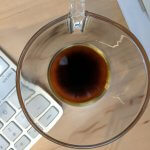 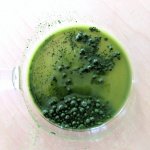 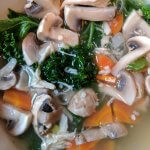 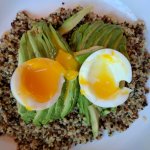 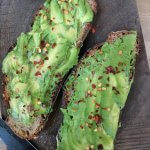 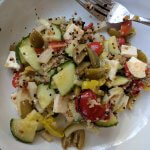 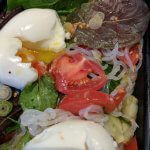 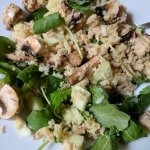 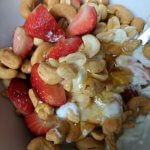