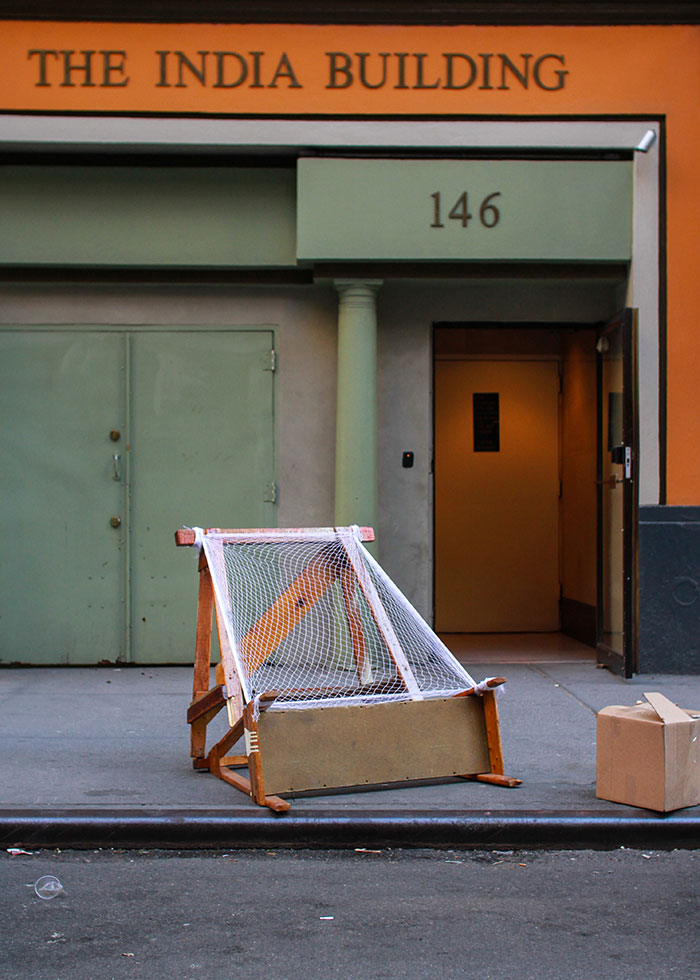 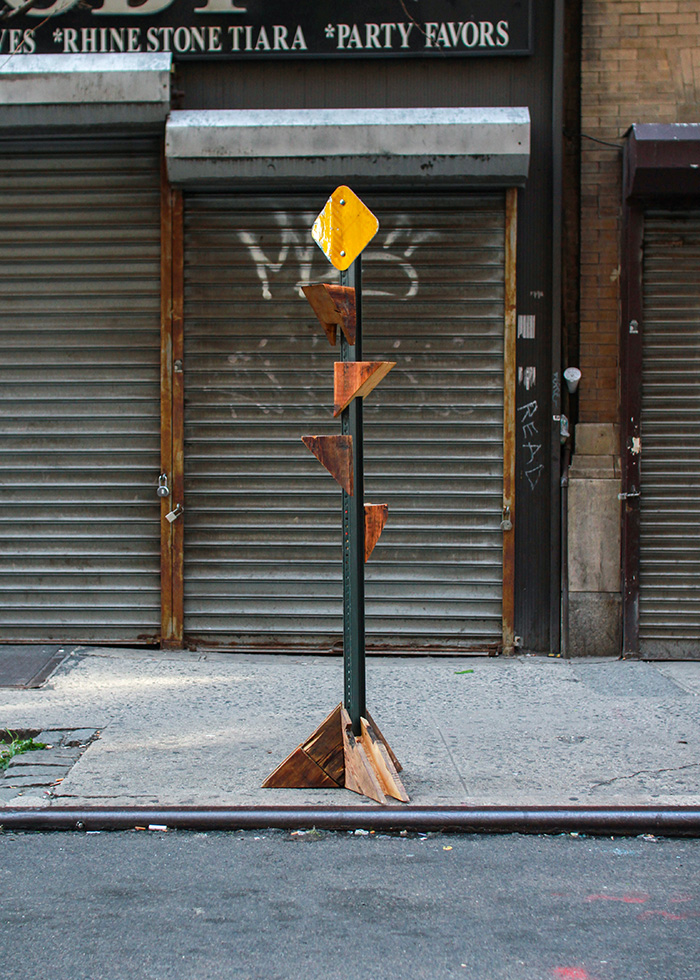 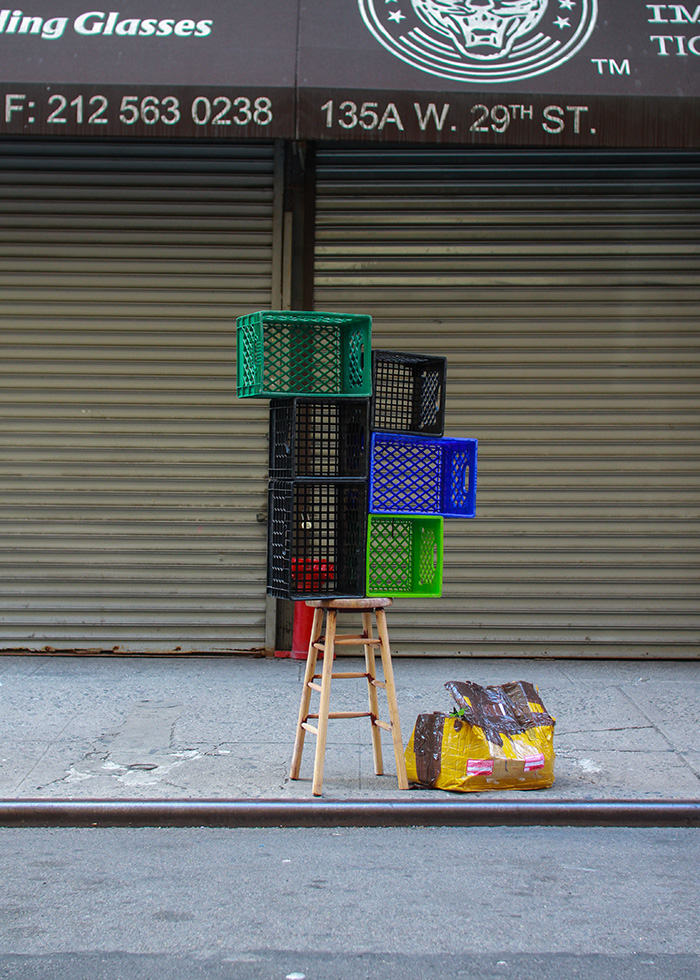 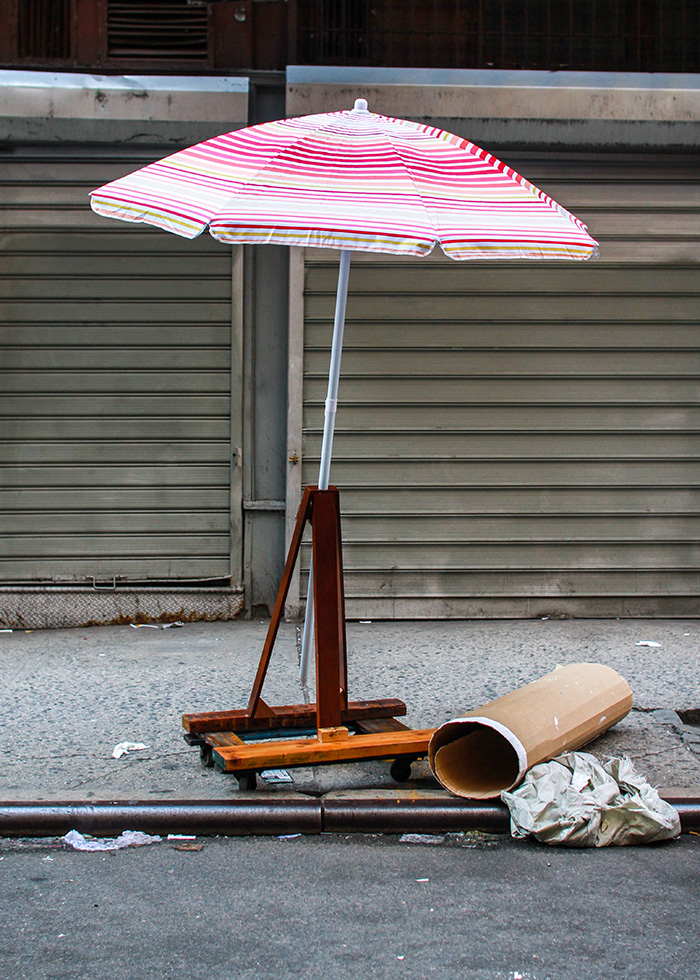 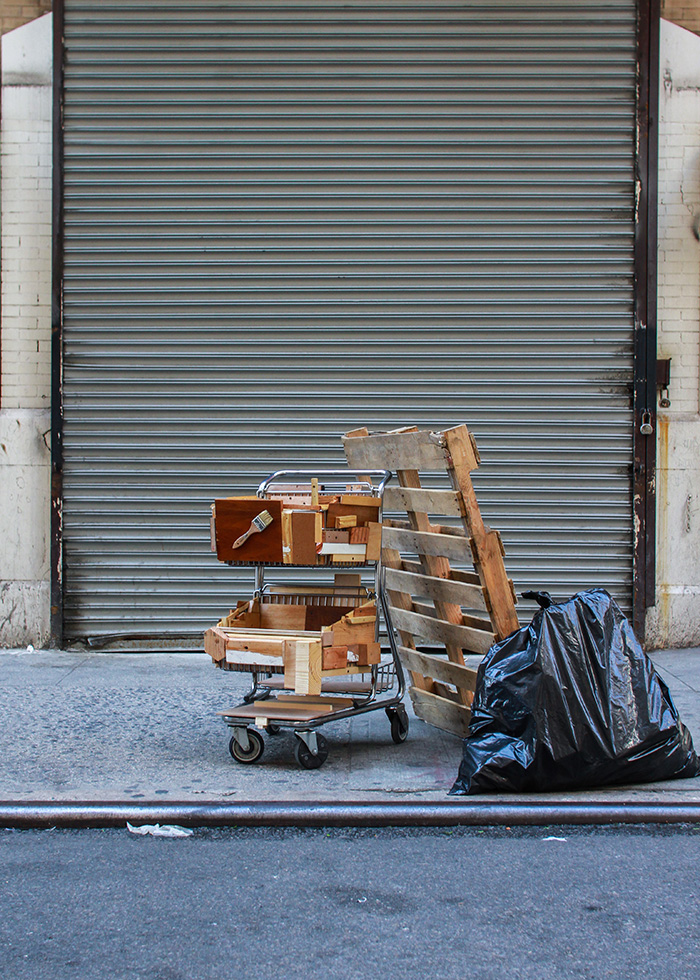 The feeling of finding something, the excitement of finding an unusual object, in an unexpected place makes it beautiful, the potential makes it practical, the elimination of wastefulness makes it a reinvention. Capturing the past and mystery of an unknown thing, revealing a glimpse into its story. One that is hard to decipher, but assembled creates a story of its own.

All Furniture Found pieces were built from discarded objects that were found in New York City between December 2011 and February 2012. 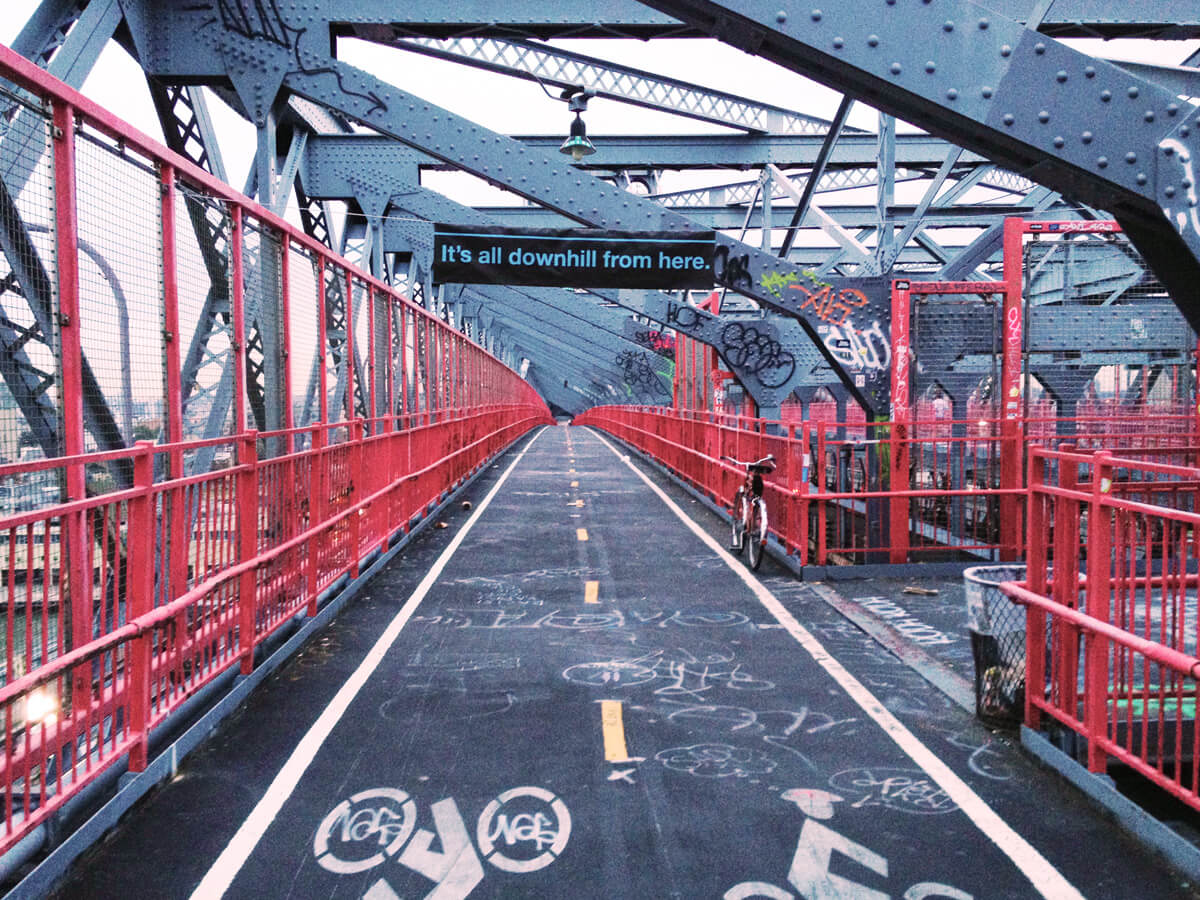 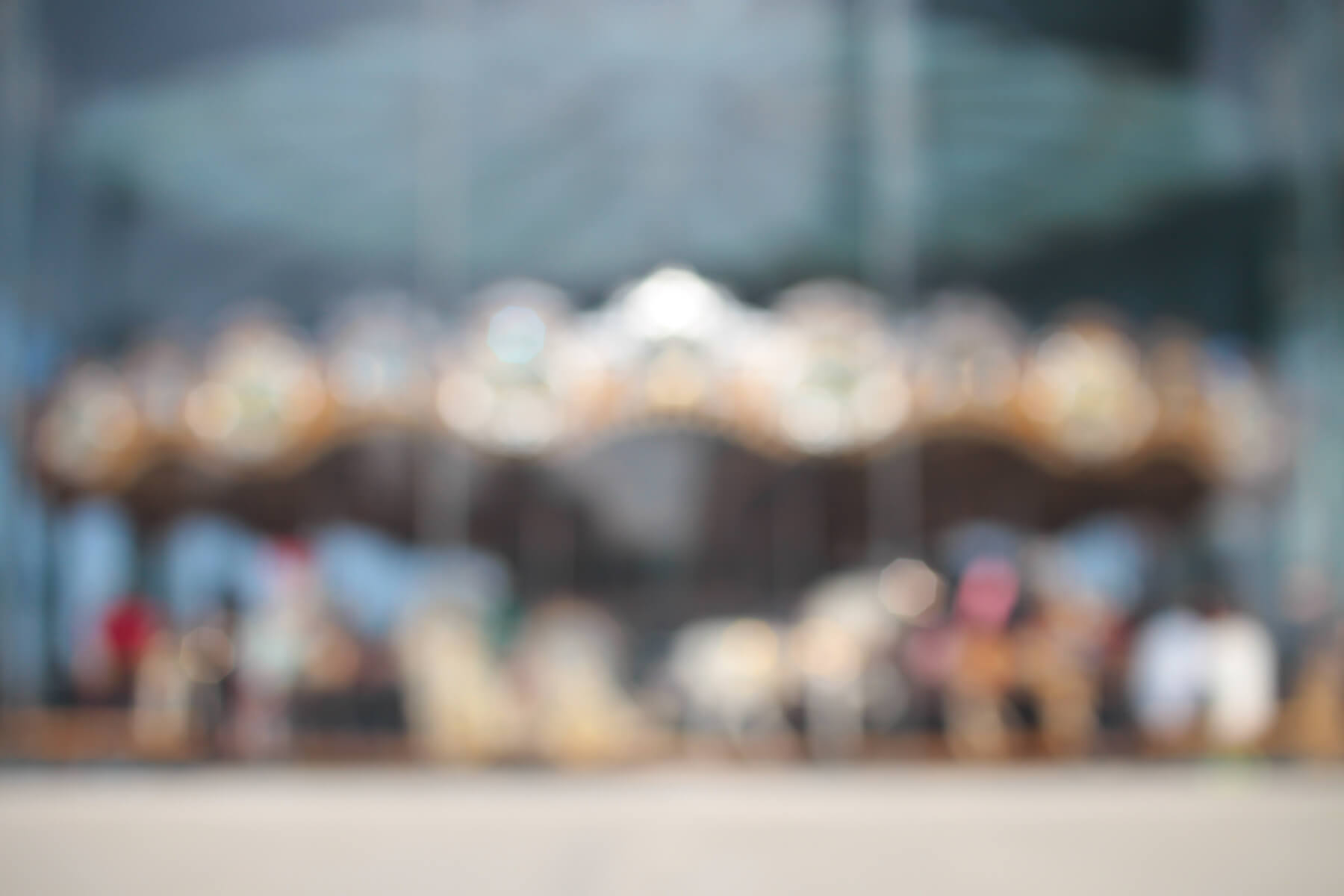 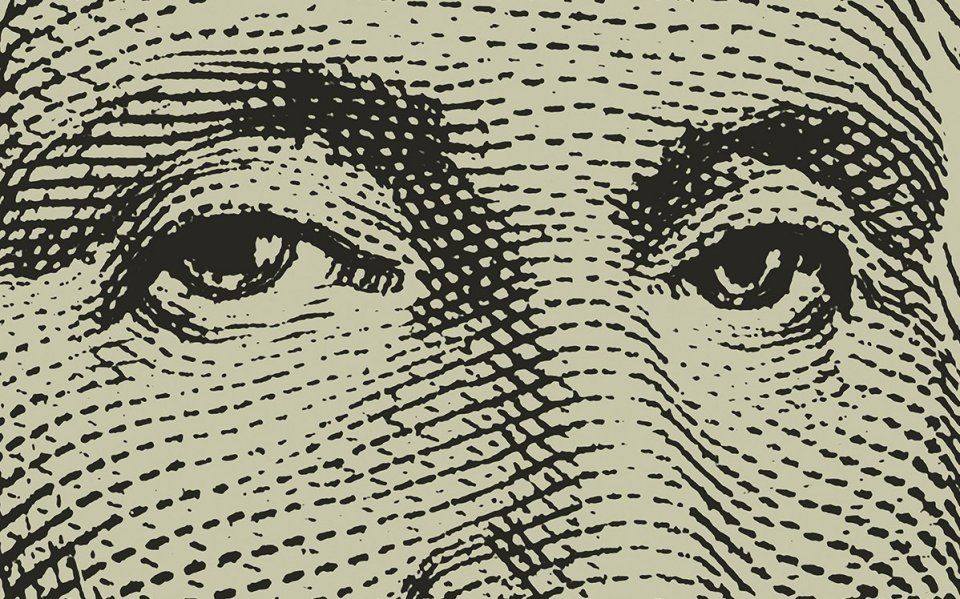 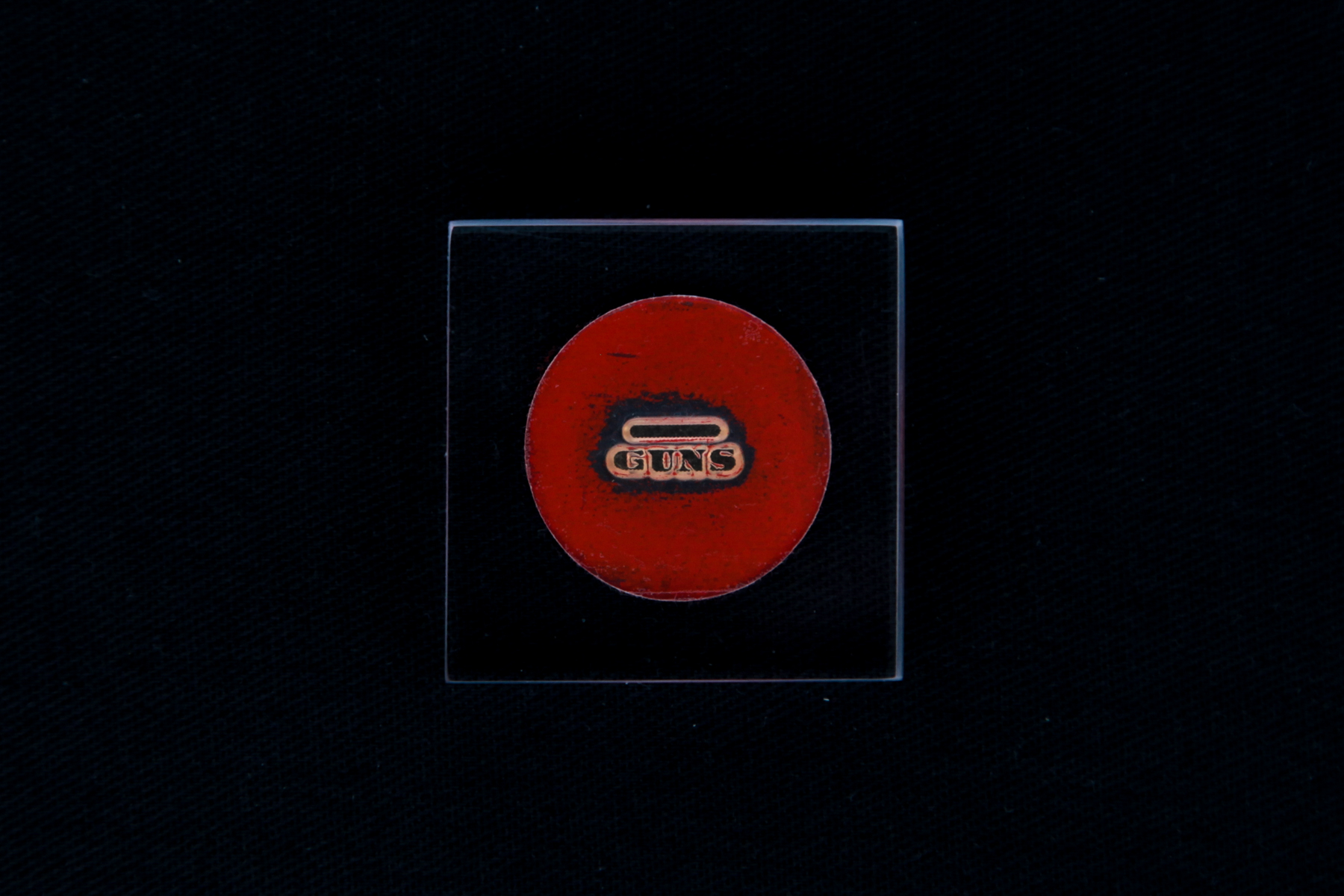 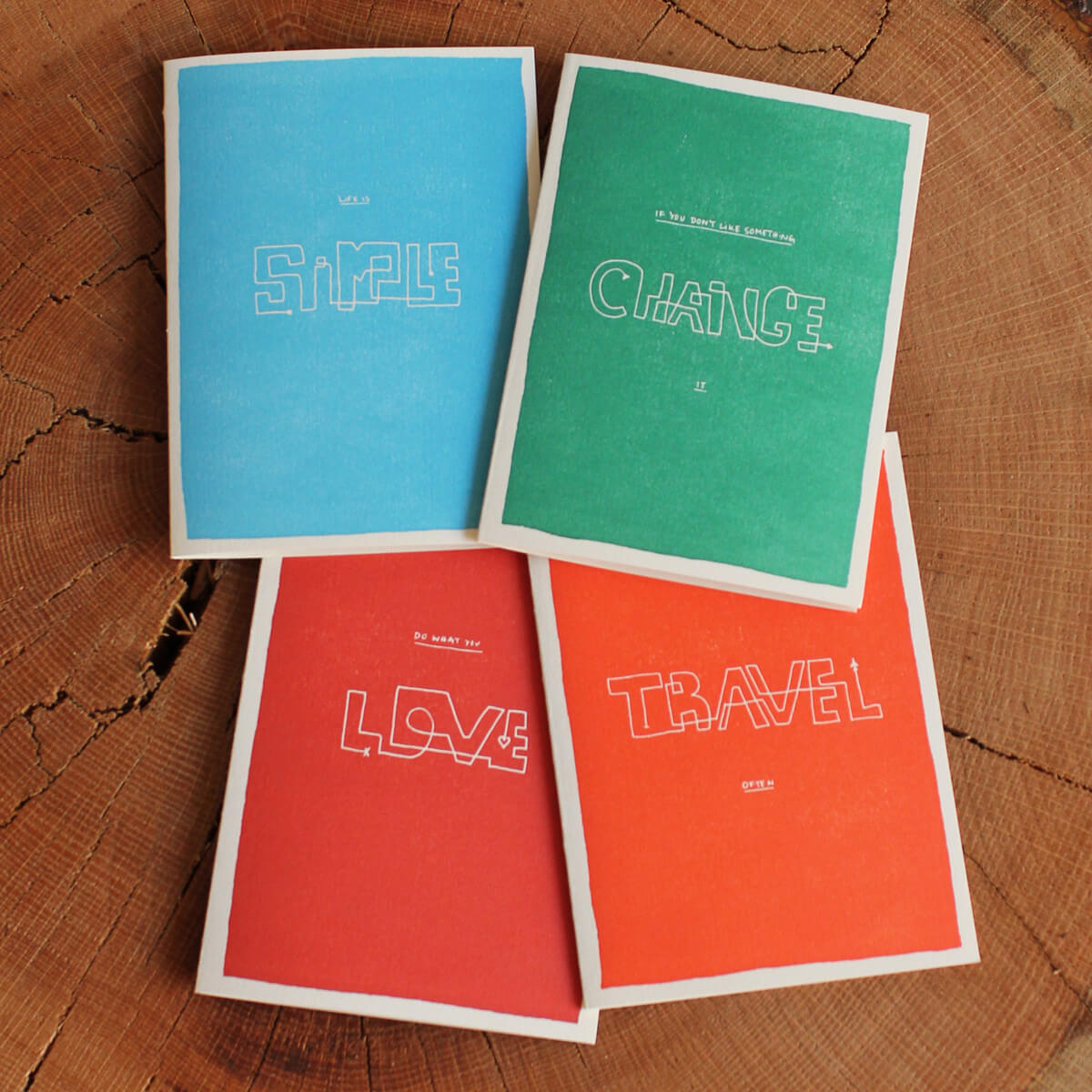 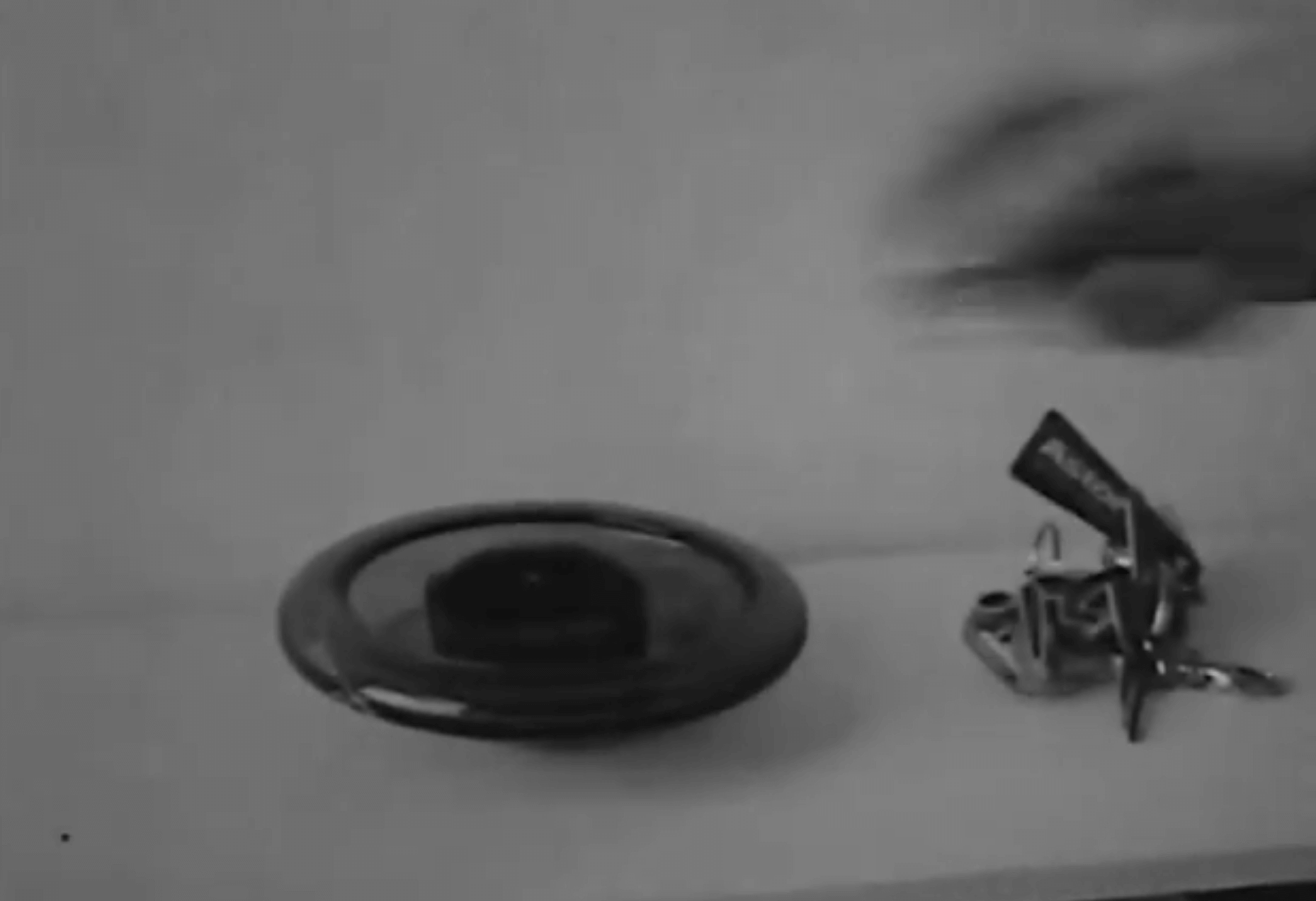 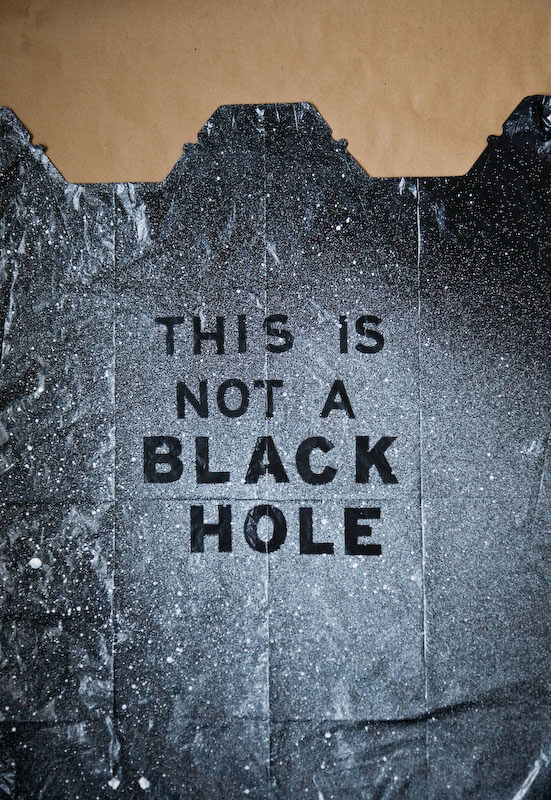